We all have the right to keep some things private. Children are no different. So, this week we are focusing on Article 16 - the right to privacy.

Article 16 states that the law should protect children and young people's private, family and home life, including protecting them from unlawful attacks that harm their reputation. Students had  ‘Have you ever’ sessions, with questions focused around their privacy online and the results were quite informative. As a school next term, we will be working on more ways in which we can help students to protect themselves from online harm and ensure their privacy is respected.

Students had discussions around statistics nationally and then discussed the questions posed. They were then asked to fill in an anonymous survey. The results were as follows:

78% of students who took part in the survey said they have personally been hacked.

67% of students who took part in the survey said they know someone who has had their data stolen (credit cards, bank details etc.)

100% of students who took part in the survey said they have been cyber stalked!

67% of students who took part in the survey said they believe they can be anonymous online.

89% of students who took part in the survey said they know someone under the age of 13 who have social media – the youngest being 6!

67% of students who took part in the survey said they (or a family member) had brought something online that didn’t exist or wasn’t what they thought they were buying.

In support of Black history month students have been discussing black history, iconic figures historically and of today. This includes one student creating a draft calendar insert for 2022 voicing the Black Lives matter movement. 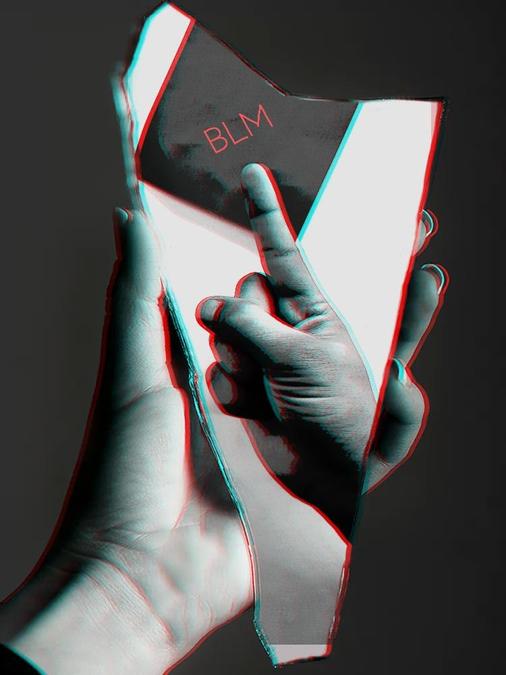 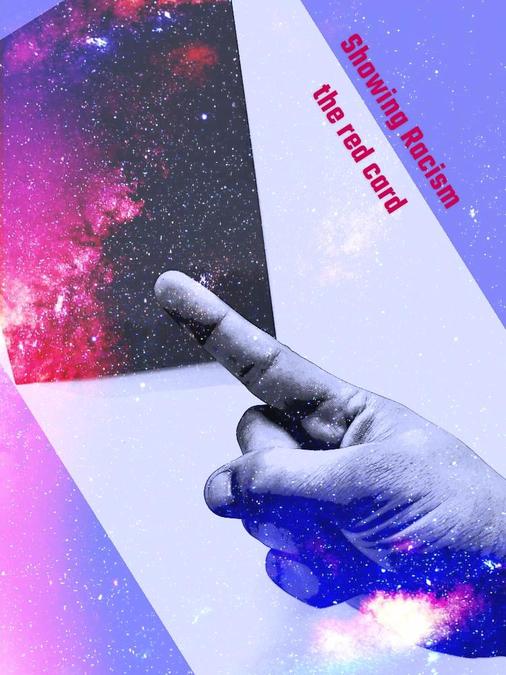 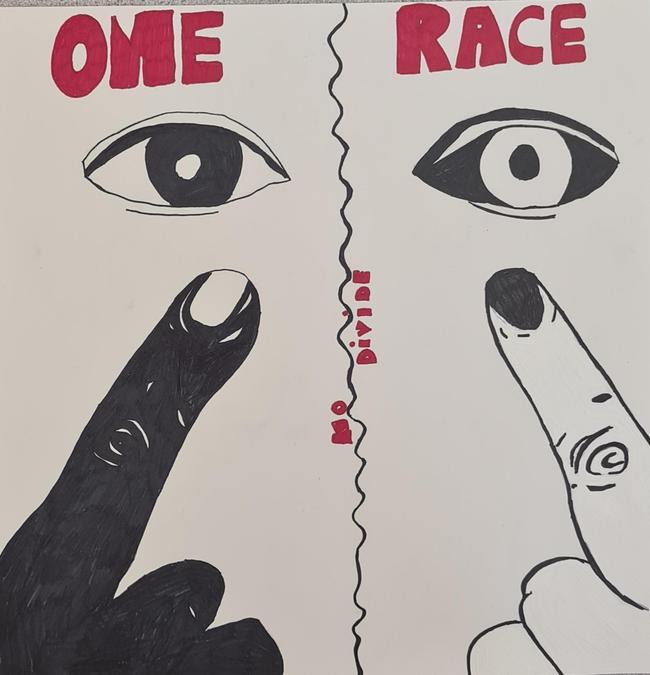 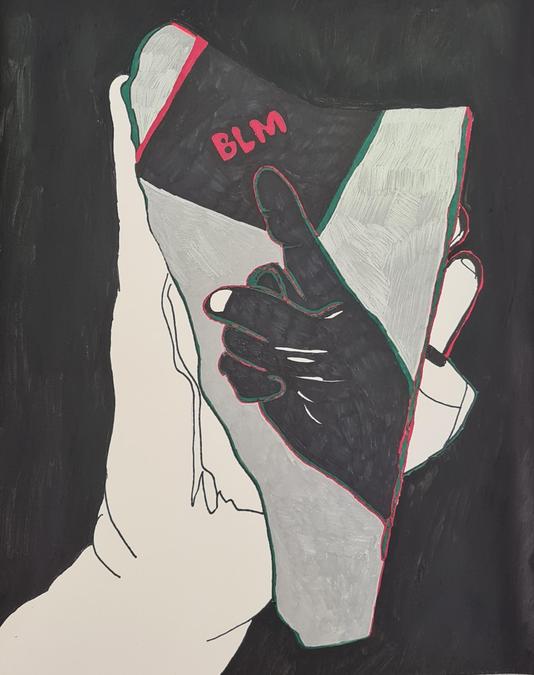 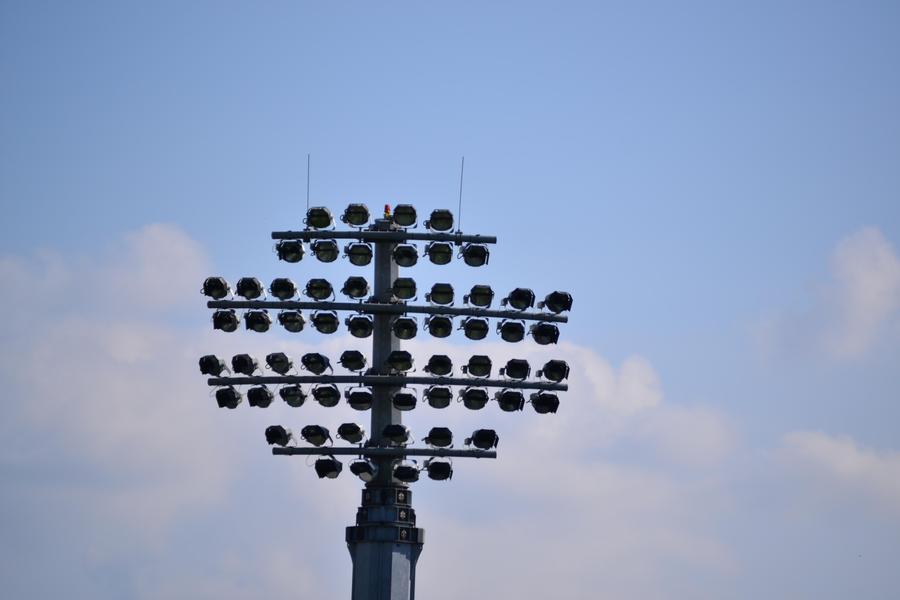 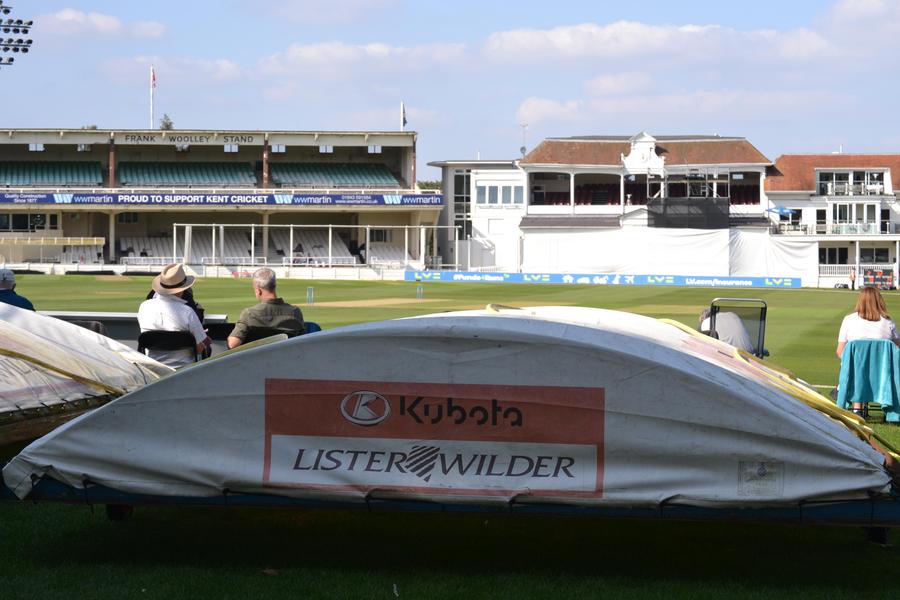 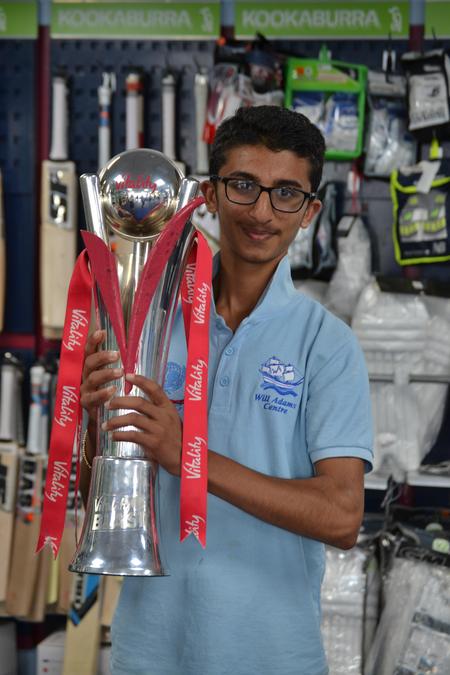 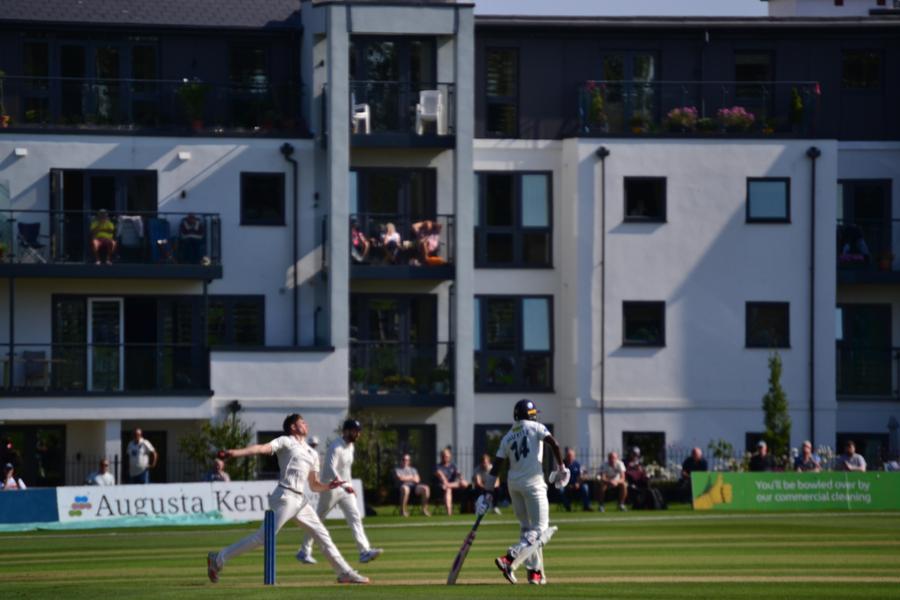 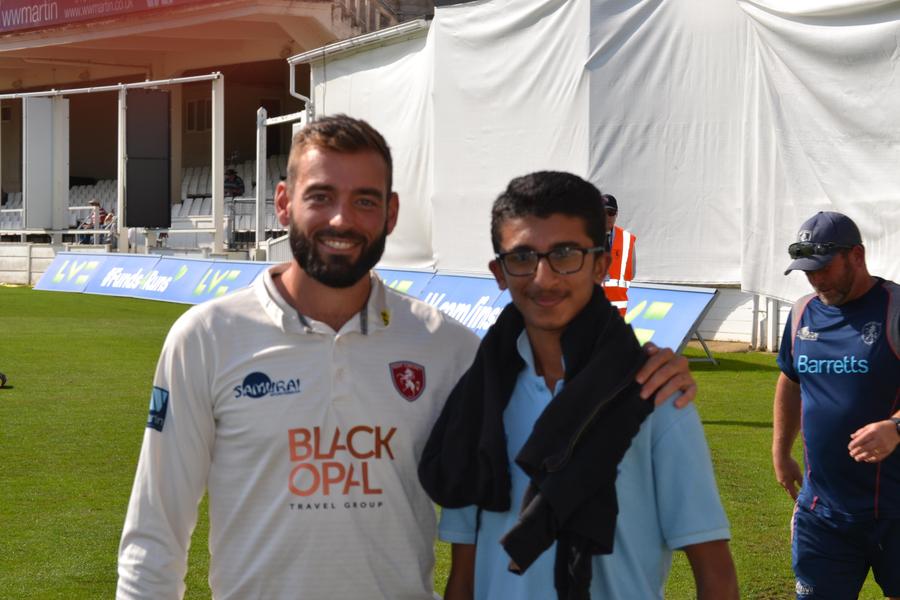 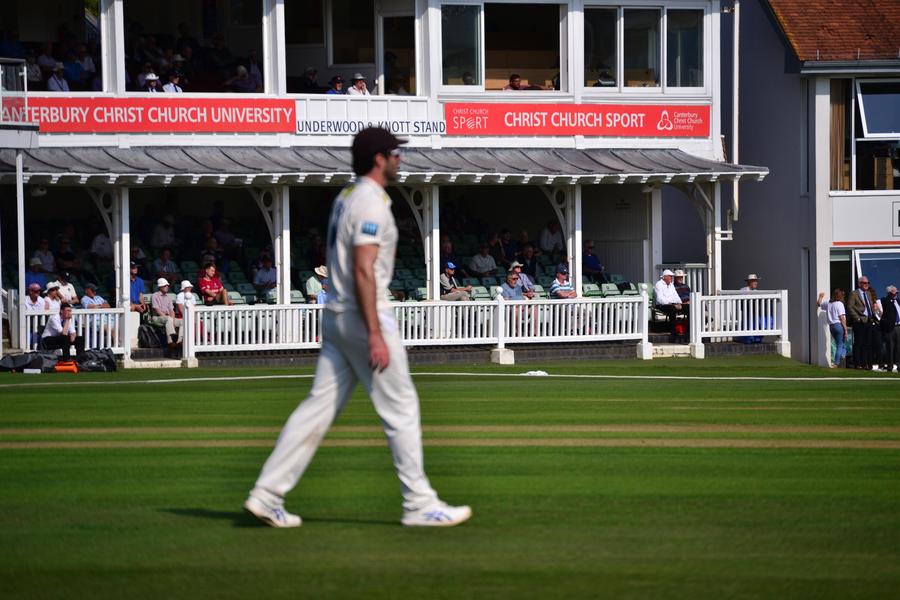 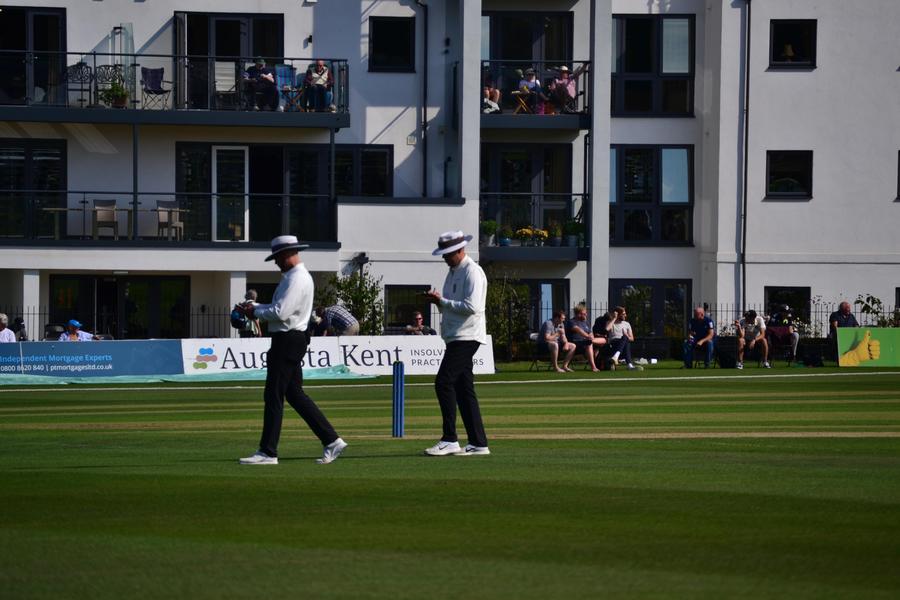 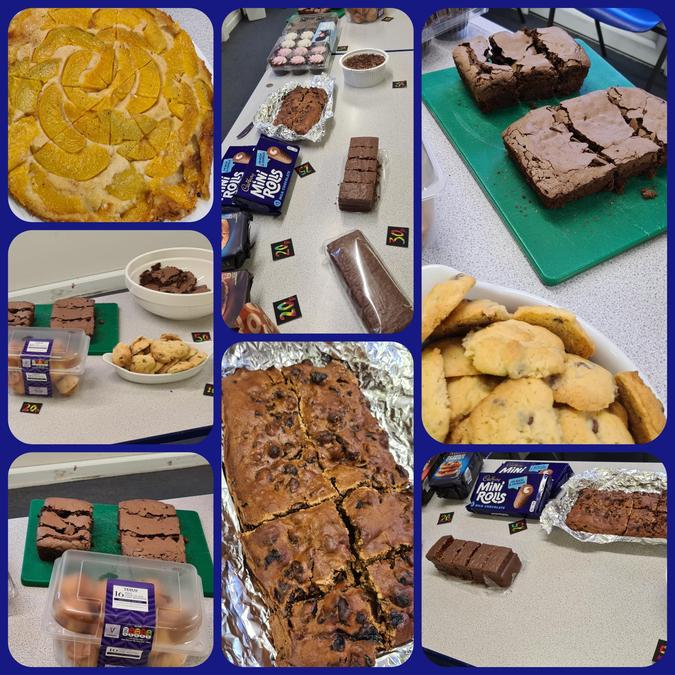 The International Day of Peace 2021 Theme is “Recovering better for an equitable and sustainable world.” - Will Adams Ambassadors spend time discussing with others around the school ways to keep the peace.

September 16th 2021 - As part of a team building exercise, The UNICEF Ambassadors, explore their right to play and experience the opportunity to able to take part in sailing. ARTICLE 31!!!

Meet The Will Adams UNICEF Ambassadors 2021

Article 31 Sports Day July 2021 - Sport and play are a crucial part of every child’s life and this is no exception at Will Adams with pe, Sports Leaders and Sports Science built in to our curriculum to support this. During this year’s Sports day we encouraged our children to develop self-confidence, motivate themselves and lead active lifestyles. We used a cadet style training day where children worked as part of teams to support each other and learn to build on trust.

The Rights Respecting Schools Award puts children’s rights at the heart of schools in the UK.

UNICEF works with schools in the UK to create safe and inspiring places to learn, where children are respected, their talents are nurtured and they are able to thrive. Our Rights Respecting Schools Award embeds these values in daily school life and gives children the best chance to lead happy, healthy lives and to be responsible, active citizens.

The Award recognises a school’s achievement in putting the United Nations Convention on the Rights of the Child into practice within the school and beyond.

In July 2018 we achieved the Rights Respecting School’s SILVER Award.

The report found that:

We are currently working towards GOLD which will show we understanding and engaging with the Rights of the Child on a global level.

We are proud to be a Rights Respecting School

Students laid poppies they made in art on Armistice Day and then took part in a 2 minutes silence. We also reflected on children across the world who are forced to be child soldiers fighting in wars. Students researched and discussed in their key skills lessons.

Unfortunately not the ones with chocolate chips.

Some cookies are necessary in order to make this website function correctly. These are set by default and whilst you can block or delete them by changing your browser settings, some functionality such as being able to log in to the website will not work if you do this. The necessary cookies set on this website are as follows:

Cookies that are not necessary to make the website work, but which enable additional functionality, can also be set. By default these cookies are disabled, but you can choose to enable them below: